The round was led by Industrifonden, with participation from Creades, Inbox Capital and existing investor Sunstone Capital.

The company, which has raised $2.9m in total funding, intends to use the capital to launch their first game and expand the team.

Founded in 2016 by industry veterans from Rovio, EA and DICE and led by CEO Oskar Burman (ex-head of studio of Rovio Stockholm), Fast Travel Games is a VR games studio focused on exploring VR gameplay experiences rich in social and storytelling components. Its first the action-adventure game, coming soon, is led by Mirror’s Edge Catalyst design director and Fast Travel Games co-founder Erik Odeldahl and will be available on all major VR headsets. 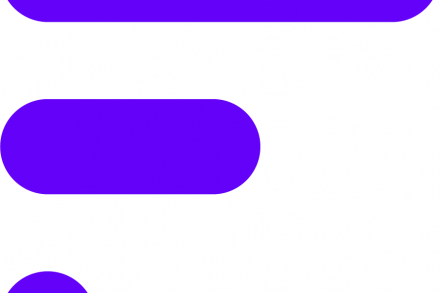