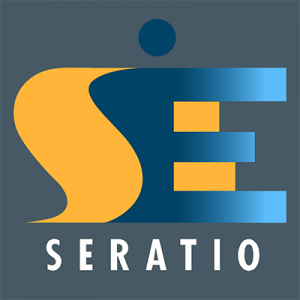 The Centre for Citizenship, Enterprise and Governance (CCEG), a Northampton, UK-based think-tank and not-for-profit university spin-out, which aims to promote a currency of non-financial value, to achieve parity with financial currency, and articulate the concept of “Total Value”, is launching an ICO to continue to advance a blockchain powered platform across its social impact tools.

The platform, which aims to accelerate the growth of what the organization calls “Cryptocurrencies with Values“, allows users to track the value and impact they make, and profit from it in many different ways. The platform allows entities (individuals, companies, organizations, institutions, etc.) to earn, transact, spend, trade and monitor their digital assets. This ability to transact value has already been tested over the past three years in the private, public and academic sectors.

As mentioned above, in order to continue to develop and officially set up the platform, CCEG, along with the support of the UN Blockchain Lab, is to launch the Seratio Platform ICO and Seratio Token (SER), the first ICO based in the UK.
Seratio Token is supported by Chandler Guo, a major Bitcoin miner and prolific investor, by other cryptocurrency regulatory, security and legal experts, as well as by CCEG’s more than 60,000 members and 7,000 Heads of Corporate Social Responsibility.

The SER will function as a parent currency for the Seratio Community, with coins reliant on the Seratio platform and reflecting the worth of specific values to specific people, including coins and tokens that promote the United Nation’s Sustainable Development Goals. Among over 35 existing commissions, a pipeline of signed commissions of future Alt-Coins are scheduled for release in 2018. These include Women’s Coin, City Coin, Faith Coin, Edu Coin, and Leadership Coin.

Further information in more than a dozen languages can be found on www.seratio-coins.world. 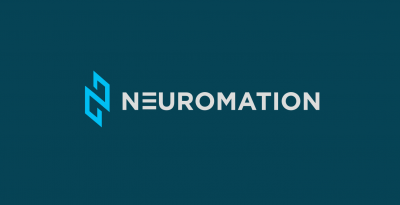 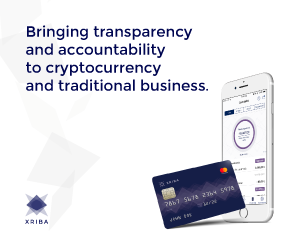 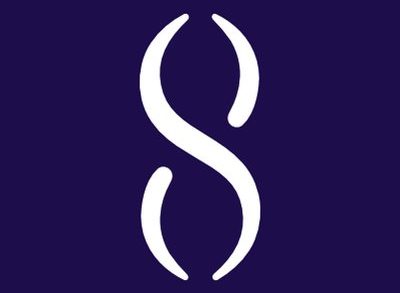