The round was led by Maven Capital Partners with participation from Seneca, Finance Wales and the Welsh government, which is providing a grant.

The company intends to use the capital for the construction of a Deeside, North Wales-based pharmaceutical manufacturing facility that will cost £8m and will create 50 new scientific jobs.

Led by CEO Charlie Johnson, ADC Bio has developed a patented Lock-Release technology for the development and manufacture of Antibody Drug Conjugates (ADC) group of cancer therapies which are designed to specifically target and kill tumour cells.
The new facility will allow the company to complete its move into clinical and commercial ADC manufacturing, and convert its customer base, which is currently focussed on manufacturing for R&D applications and includes large pharmaceutical companies, to clinical development work. 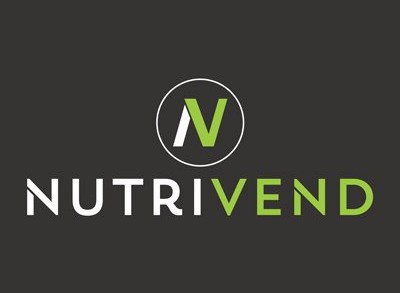 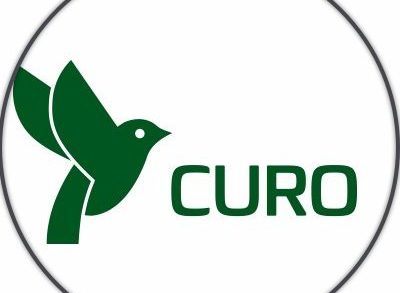 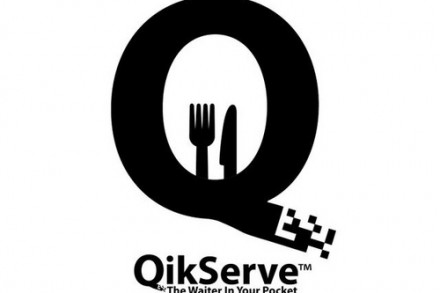