The company, which has now raised over $32m in total funding to date, intends to use the funds to accelerate the growth of the US market and expand into new international markets.

Founded in 2014 by Karl Rosander and Mans Ulvestam, Acast is a free-to-use technology platform connecting listeners, podcast creators and advertisers in an integrated shop. The company, which has offices in London, New York City, Los Angeles, and Sydney, currently has more than 56 million monthly listens to more than 2,000 shows around the world.
The company has built relationships with the content creators on the platform including both media houses and independent creators such as Watch What Crappens, The Financial Times, The Football Ramble, Spar, Varvet, VICE, and The Economist.

The app is available for download from the Microsoft Store, iTunes and Google Play. 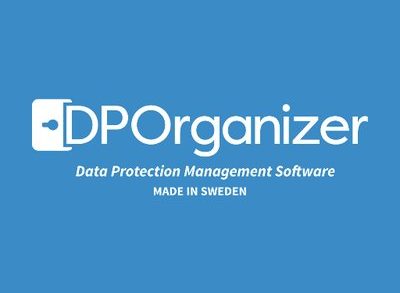 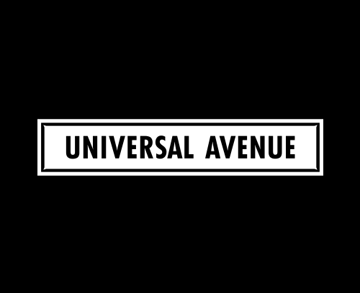 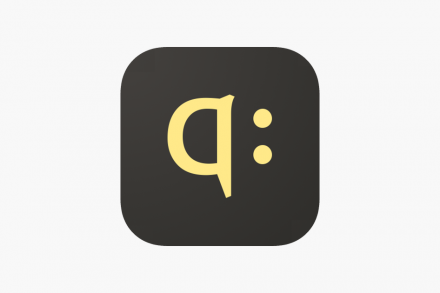