The round was led by Versant Ventures with participation from Abingworth, Foresite Capital and BioAdvance. In conjunction with the financing, Versant Partner Carlo Rizzuto, Ph.D., and Abingworth Partner Shelley Chu, M.D., Ph.D., joined VenatoRx’s board. Brett Zbar, M.D., a managing director at Foresite Capital, joined as an observer.

The company intends to use the proceeds to advance its portfolio, including lead product candidate VNRX‐5133 for multi‐drug resistant (MDR) gram‐negative infections.

Led by Co‐Founder, President and CEO Christopher Burns, Ph.D., Luigi Xerri, Ph.D., Chief Development Officer, and Daniel Pevear, Ph.D., SVP of Biology and Grants Development, VenatoRx Pharmaceuticals is a private pharmaceutical company dedicated to the discovery and development of novel agents to address the threat of antibiotic bacteria resistance. Its lead clinical program, which combines VNRX-5133, a novel β-lactamase inhibitor, with an approved and marketed β-lactam antibiotic, is in Phase I trials with a marketed β‐lactam antibiotic.
The company also is developing VNRX‐7145, a novel orally bioavailable BLI in late preclinical development, as well as preclinical compounds that target the penicillin binding proteins of gram‐positive and gram‐negative bacteria and have the potential to completely circumvent resistance caused by β‐lactamase enzymes.

VirionHealth Raises Up To £13M in Series A Funding 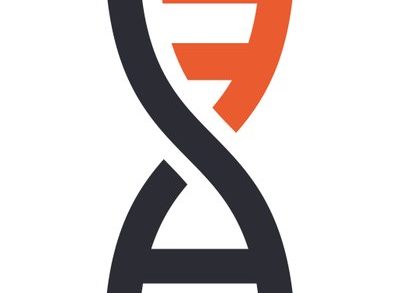