The round was led by Rho Canada Ventures L.P. and Anges Quebec Capital S.E.C., who joined early investors Mark Cuban, TandemLaunch, and 12 prominent angel investors. An investment group from Stockholm, Sweden, has also participated in the round and will assist with business development in Europe.

The company intends to use the funds to continue to commercialize the technology, as well as ramp up its real-time player tracking system.

Led by Craig Buntin and Mehrsan Javan, who are joined by 18 PhDs, software engineers and designers, Sportlogiq develops proprietary computer vision technologies that track and analyze in-game player movement using standard broadcast feeds on the ice, court, or field, enabling teams and fans to see and understand better the game.
Since its inception in 2015, the company has signed 22 NHL teams and four major broadcast networks, in addition to filing six patents around the technology. 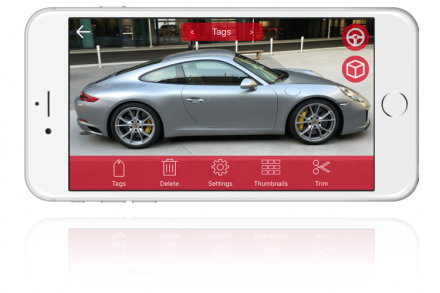 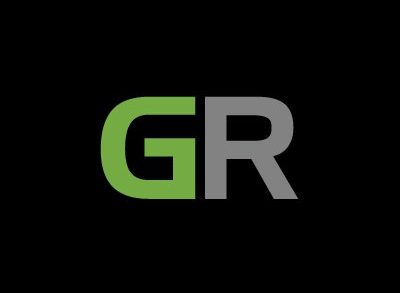