Quanterix Corporation, a Lexington, MA-based company digitizing biomarker analysis with the goal of advancing the science of precision health, completed an $8.5m funding.

The round was led by funds and accounts advised by T. Rowe Price Associates, Inc.

The funding, which is a follow on to its Series D financing round of $46m raised in March 2016, is intended to be used to develop new instruments, expand the company’s assay menu and meet global demand for its proprietary platform across therapeutic markets.

Established in 2007 and led by Kevin Hrusovsky, Executive Chairman and CEO, Quanterix provides a digital health solution, Simoa, which is designed to enable researchers to improve disease detection, prognosis and treatment methods processes. The technology is currently being used for research applications in several therapeutic areas, including oncology, neurology, cardiology, inflammation and infectious disease.
In conjunction with the funding, Dr. Marijn Dekkers joined Quanterix’ Board of Directors. Dr. Dekkers has over 30 years of experience having served as the Chief Executive Officer of Bayer AG and as Chief Executive Officer of Thermo Fisher Scientific Inc.
He is currently a member of the Board of Directors at General Electric and Chairman of the Anglo-Dutch consumer goods group Unilever.
The company also announced the addition of several key executives to its leadership team during the first half of this year, namely, Joe Driscoll as Chief Financial Officer, Brian Keane as General Counsel, Dan Sikkema as Vice President Services, David Panzerella as Vice President Sales and Suzanne Graham as Director of Communications and Marketing. 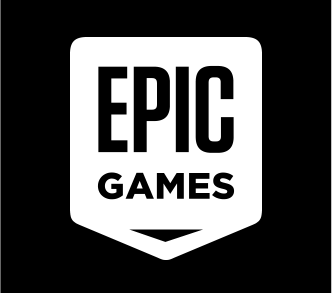 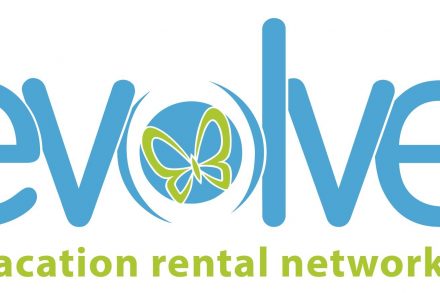