MedAware, a Raanana, Israel-based provider of algorithm-rich solutions for the detection and elimination of prescription errors, raised $8m in Series A funding.

The company, which also has received grants from Israel’s Innovation Authority and the BIRD Foundation, as well as from the European Commission as part of its Horizon2020 program, bringing total funding raised to date to $12m, will use the capital to enhance its offering, including developing additional machine learning-enabled decision support solutions as well as making ongoing product enhancements to cover more catastrophic types of errors, further establish its North American presence as well as expand its number of EMR integrations in the United States.

Led by Gidi Stein, CEO, MedAware leverages patented software to perform a real-time evaluation of a prescribed drug against a specific and up-to-date patient profile. The company’s advanced machine-learning algorithms mine data gathered from millions of EMRs to detect outliers in prescription behavior that could potentially be fatal and immediately flag them as life threatening.
MedAware has already opened its new North American headquarters in Stamford, Connecticut and earnt validation for its solution from a recent Harvard Medical School research study. It has also generated positive results from a live implementation at The Sheba Medical Center at Tel Hashomer, a 2,000-bed university-affiliated tertiary referral hospital in Israel, and has numerous EMR integrations already underway. 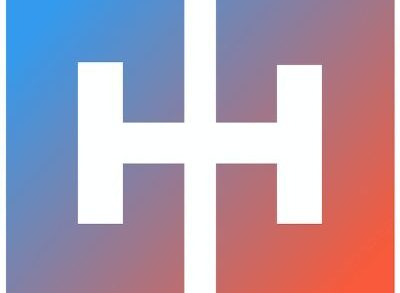 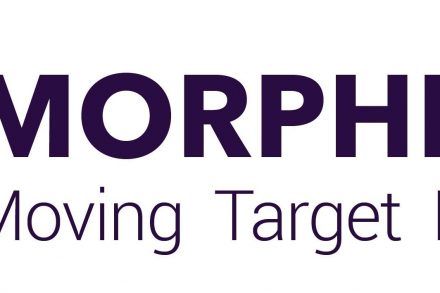