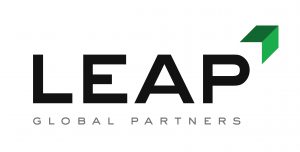 The close od Leap Global Partners Fund I was led by members of prominent Mexican corporations.

Founded by Goldman Sachs alumni, Roman Leal and Pablo Perez III, Leap is aimed at identifying the most impactful technologies created by entrepreneurs in Mexico and the United States investing in companies at theor seed and series A investment rounds.
The fund has already backed:
– Insikt, a fintech lending as a service startup,
– Wizeline, an AI driven talent and software as a service company,
– PayStand, which leverages Internet, Blockchain, and SaaS technologies to innovate B2B payments, and
– Listo, a socially responsible consumer facing company that offers financial services to underserved Latinos in the US.

It targets ten more investments, split between US and Mexican based companies. 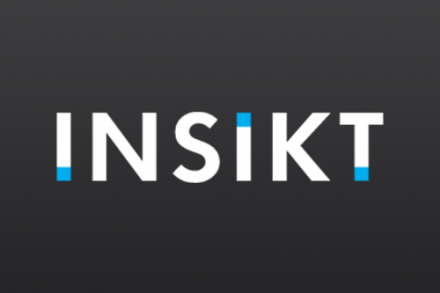 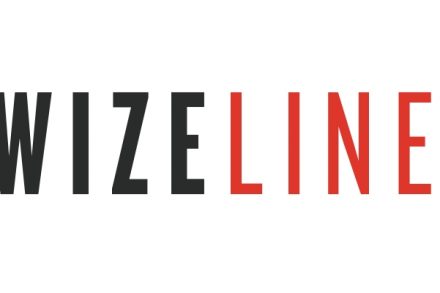