This initial growth capital will be used to enhance G2 Esports’ talent infrastructure as well strengthen their content and brand initiatives.

Founded in 2013 by former League of Legends star player Carlos “ocelote” Rodriguez, G2 Esports has grown into one of the most successful esports organizations in the world. In addition to fielding one of the top teams of all-time in League of Legends (winners of last three European League of Legends Championship Series splits, 2nd place in the international Mid-Season Invitational), G2 Esports also has teams in CS:GO, Hearthstone, Rocket League, Vainglory and Super Smash Bros. 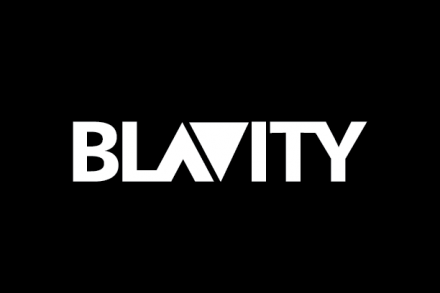 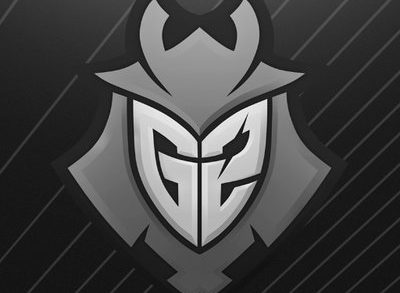 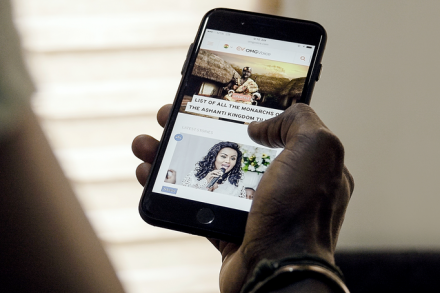