Backers included Rocket Internet and Channel 4’s Commercial Growth Fund and other unnamed investors. In addition to the funding, Henry Lane Fox, will join Carspring’s board of director.

Launched in 2015 by Peter Baumgart and Max Vollenbroich, Carspring is an online used car dealership that aims to make buying a used car simple in England, Wales, Scotland, and Northern Ireland. The platform features tools to buy and finance a car, asssit in the preparation process, as well as a delivery service and money-back guarantee.
Top cities in which cars are transcted include London, Birmingham, Manchester, Leeds, Glasgow, Nottingham, Wolverhampton, Sheffield, Liverpool, Bristol, Cardiff, Belfast, Newcastle, Sunderland, Edinburgh, and Derby. 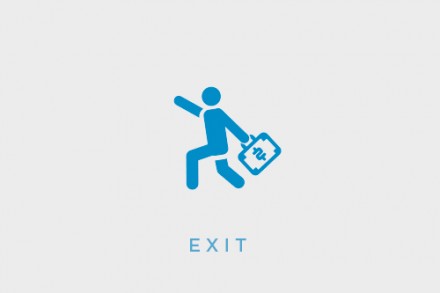 By FinSMEs Published on January 8, 2016
Germany