The company will use the funds to deploy and scale its aerial platform to bring low cost broadband wireless communications to rural communities beginning in 2018.

Founded in 2010 at MIT and led by Ben Glass, CEO and CTO, Altaeros is commercializing the SuperTower, a tethered aerostat that provides coverage equivalent to a network of up to 30 conventional cell towers, offering wireless telecom carriers a tool to expand LTE and future 5G networks to rural communities at lower cost, in half the time, and with lower energy use than conventional infrastructure.
The SuperTower, which deploys approximately 800 feet (250 meters) high, utilizes the company’s proprietary aerostat design and automation technology that was first tested for renewable energy applications in 2012.

Altaeros, which will begin customer trials of the SuperTower in 2018, partnering with some large carriers in the U.S., has received funding from a number of sources, including SoftBank Group Corp., Mitsubishi Heavy Industries, Suhail Bahwan Group, the U.S. Department of Agriculture, the National Science Foundation, and RNT Associates, wholly owned by Mr. Ratan N. Tata, former Chairman of Tata Sons. 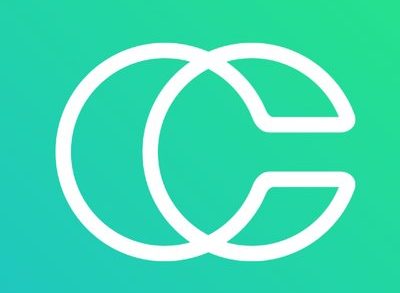