The round was led by Korea Investment Partners and IGlobe with participation from NCSOFT, London Venture Partners, Passion Capital, Qualcomm Ventures and Hardware Club.

The company intends to use the funds to execute its go-to-market strategy, strengthen the team and capitalize on some partnerships around the globe.

Founded in 2013 by Silas Adekunle (CEO), Chris Beck (CTO) and John Rees (COO), Reach Robotics develops a robotics platform that incorporates robotic engineering, mashed-up with mobile gaming and augmented reality to create MekaMon real battling robots, which are controlled via smartphone app.
The company, which has also named Sean Ratcliffe as chief marketing officer and Alex Peters, who will focus on strategy, business development and partnership opportunities, is now shipping the robots for a global beta-test program. 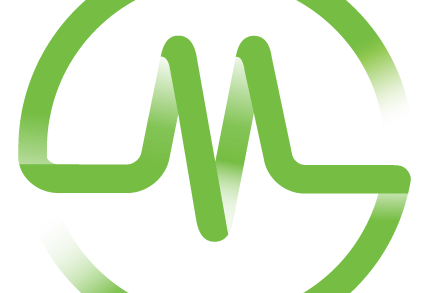 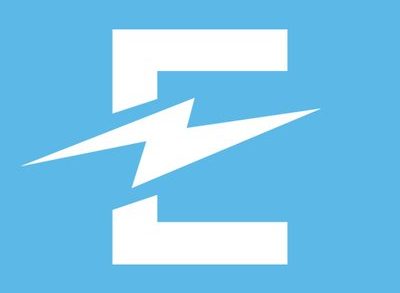