The company intends to use the funds to accelerate its growth into new markets throughout the US and Europe, expand its network of freelance content creators and to continue to roll out the Quill Quality Score, an industry standard benchmark for the ecommerce content quality.

Founded by Ed Bussey in 2011, Quill provides a cloud-based platform, Quill Cloud, that eliminates inefficiencies in large scale, multi-language content production. Quill Cloud enables Quill and its global network of over 2,000 vetted, freelance content creators to produce written and visual content, in 40 languages, at speed and scale.
The company has John Lewis, Google, eBay, Zalando and Mothercare among its roster of clients. 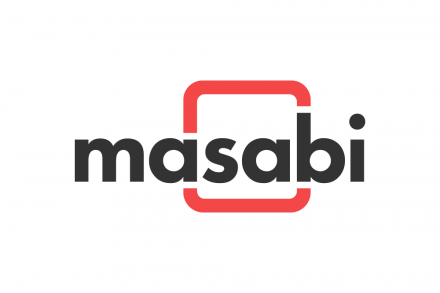