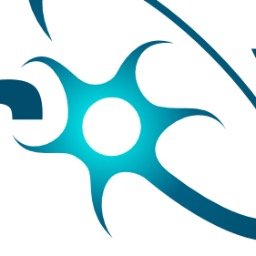 The round was co-led by Novartis Venture Fund (NVF) and Sanofi-Genzyme BioVentures (SGBV) with participation from BioMed Ventures and Enso Ventures. In conjunction with the funding, Dr. Henry Skinner, Managing Director of NVF and Dr. Jason Hafler, Senior Director of Investments at SGBV, joined the Board of NeuroVia alongside scientific co-founder, Dr. Thomas Scanlan and co-founder, Mr. Giovanni Ferrara.

The company intends to use the funds to advance its lead candidate, NV1205, into a clinical proof-of-concept development program in X-linked adrenoleukodystrphy (X-ALD).

Tom Scanlan, Ph.D., Professor of Physiology & Pharmacology in the OHSU School of Medicine, and Director of the Program in Chemical Biology at OHSU, Portland, Oregon, is the scientific co-founder of NeuroVia.

Pulmatrix Raises $14M in Series B1 Funding Round