With a four-decade career in agricultural productivity, plant biotechnology and plant health and nutrition and a strong network in St. Louis, Duncan will focus on vetting AgTech innovators and establishing partnerships in the Midwest corridor to support the firm’s continued expansion.

As part of the Finistere team, he will focus on mentoring the leaders of current Finistere portfolio companies to help accelerate their market growth.

Prior to joining Finistere, Dr. Duncan founded an entrepreneurial venture with the support of the Nidus Center for Scientific Enterprise in St. Louis, a business incubator for biotech startups. As entrepreneur-in-residence at the Nidus Center, he founded Colliant Global Ag to provide advisory support and help advance Ag biotech discoveries from early development through commercial launch.
In addition, Dr. Duncan led the development of a technology platform and strategic partnerships for FBSciences that drove a global testing collaboration with DuPont.
He also served as CEO of Pasteuria Bioscience (now part of Syngenta), which focused on novel biological nematode control in broad-acre and specialty crops, and Chlorogen Inc., a plant-made pharma company that ultimately licensed its chloroplast transformation technology to Dow Agrosciences.
During his two-decade tenure at Monsanto early in his career, Dr. Duncan held various research, development, regulatory and sales management positions before becoming the general manager of Monsanto’s turf and ornamental business.
He also led the formation of Arborgen, a forestry joint venture to develop input and output traits for the pulp, paper and timber industries.
Dr. Duncan currently serves on the board of several companies, including FBSciences and Willowood USA. 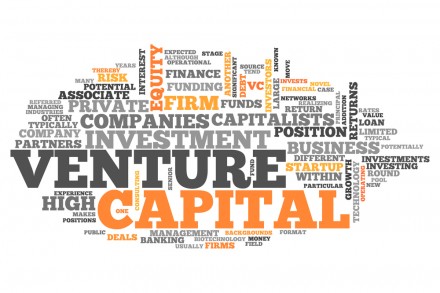 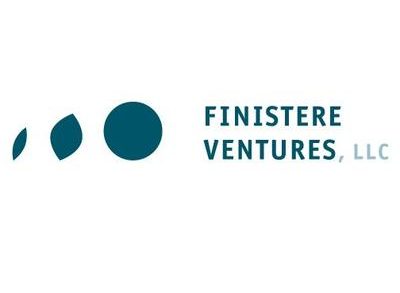