The company, which has raised a total of $212m in financing since its inception in October 2015, intends to use the funds to speed to market, expand its sales programs, as well as progress the development of advanced R&D. 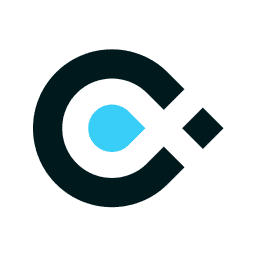