Luma Ventures, a venture capital fund owned by Luma Investment, made the investment.

Formed in 2016, Datarino has created Cluify, an online platform that allows advertisers to obtain the list of advertisement identifications (Advertisement ID) of any potential customer group based on geographic and behavioral criteria. In addition, it enables merchants to get to know their shoppers’ in-store behavior and reach people who pass their shop but don’t visit it.

In 2016, Datarino created RinoApps, a mobile applications and games studio, which has already published mobile titles such as Haterick – an application for complaining, 96% Quiz, a logic quiz, and Everybody, an application that identifies phone numbers. 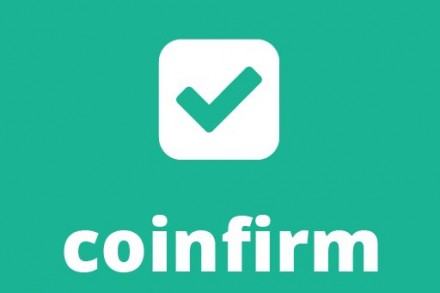