The round was led by venture investor Gullspång Invest with participation from several investors including Andrew Reicher (Chairman of Berkeley Energy Africa) and Lars Thunell (former CEO of the International Finance Corporation).

The company will use the funds to scale operations in East Africa and Europe and expand the crowd-investing platform’s funding capacity.

Founded in 2015 by Sam Manaberi, CEO, Trine is a fintech startup that operates a platform dedicated to crowd-financing solar energy projects across rural areas of Africa. To date, it has already catalyzed more than €1m crowd-investments for thirteen off-grid projects in six Sub-Saharan countries, empowering over 120,000 people to escape energy poverty.
The minimum amount a person can invest per project is €25.

Trine also has a local office established in Nairobi, Kenya. 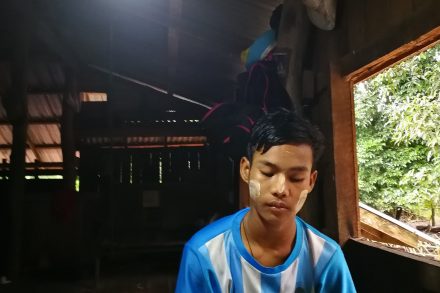