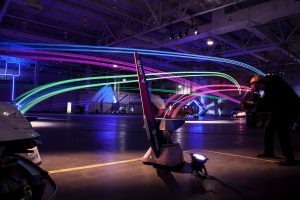 The company will use the funds to expand globally.

Founded by Nicholas Horbaczewski in 2015, DRL is a technology, sports and media company running a premier drone racing circuit for elite FPV pilots around the world. In 2017, DRL is hosting a global series of six races, the Allianz World Championship, to be broadcast on ESPN, Sky Sports, ProSiebenSat.1 Media SE, Disney XD, OSN and other broadcast channels around the world.

The Drone Racing League launched in January 2016 and reached more than 75 million fans around the world, including more than 30 million broadcast viewers and more than 45 million views of its digital content. 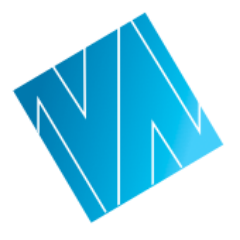