The company, which has raised over $63m in total equity funding, intends to use the capital to accelerate the deployment and integration of Adaptive WiFi™ in Internet Service Provider (ISP) networks and third party hardware, introduce new products, and expand in Silicon Valley and Europe.

Led by Fahri Diner, CEO and co-founder, Plume has developed Adaptive WiFi™, a self-optimizing WiFi delivering Internet experience to every corner of the home. Driven by the Plume Cloud, a cloud-based control plane, Plume has the ability to dynamically adapt and respond to changing network loads and interference. Its own hardware features access points called Pods that are placed in every room to give the broadest coverage possible. The Plume Agent can be integrated into third party hardware (such as ISP wireless gateways and modems, wireless set-top-boxes, WiFi access points, OTT media players, IoT devices, and consumer electronics) for connection to the Plume Cloud. 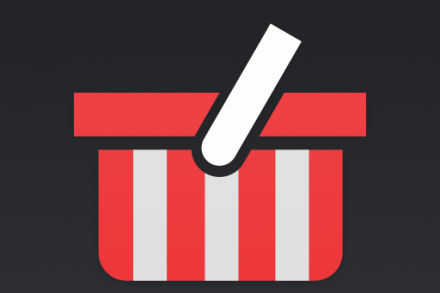