Amit Mukherjee has been named Partner, and Matt Sacks, Andrew Schoen, and Blake Wu have been promoted to Principal.

Amit Mukherjee joined NEA’s technology team in 2012 and is focused on consumer internet investments. He works closely with many NEA portfolio companies, including Casper, MasterClass, and The Players’ Tribune. Other investments Amit has supported include Uber, Snapchat, Duolingo, Coursera, Robinhood, Jet.com, Banjo, GreenChef and Lot18. He is based on the West Coast, working out of NEA’s Menlo Park and San Francisco offices.

Matt Sacks joined NEA’s technology team in 2014 and focuses on enterprise and consumer investments. He serves on the boards of Barkly, Benchprep, and Tamara Mellon Brand is a board observer of Bonsai and Catalytic, and also works closes with closely with goop, Raise, TravelBank, Wallapop, and previously with Jet.com (acquired by WalMart). Sacks is based in the firm’s New York office.

Andrew Schoen joined NEA’s technology team in 2014 and focuses on enterprise and consumer investments. He serves on the boards of Qadium, IONQ, and CCP Games, and has supported the firm’s investments in Code42, Curalate, Duolingo, Pentaho (acquired), Pocket (acquired), ScienceLogic, ThreatQuotient, and TrackMaven. Schoen is based in the firm’s New York office, and has worked closely with NEA’s China practice as a Schwarzman Scholar. 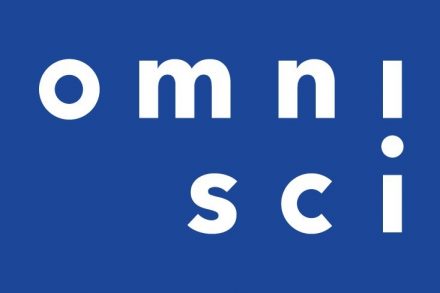