The company intends to use the funds to bring on one or two more engineering/design hires.

Led by professor David Gifford and alumni Alex Grinman and Kevin King, Krypt.co provides Kryptonite Core, which gives developers a secure place to store their credential, the SSH private key, on their iOS or Android phone. It gives an SSH private key which never leaves the smartphone. Users can still use SSH from their computer as they normally would.
Kryptonite Core is free. 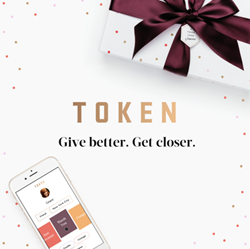