The company will use the new capital for global expansion and localization efforts as well as research and development of emerging digital assets.

Founded in 2011 by CEO Peter Smith as an open source software project, Blockchain offers a digital asset platform and wallet software which has been used by millions of active users in 140 countries across the globe to transact quickly and without intermediaries.
The company also offer tools for developers and real time transaction data for users to analyze the digital economy. 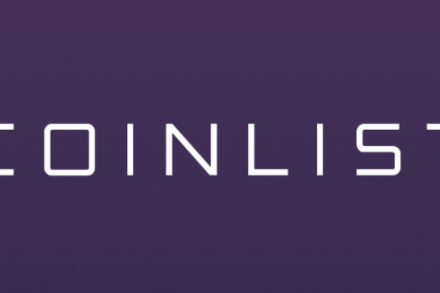 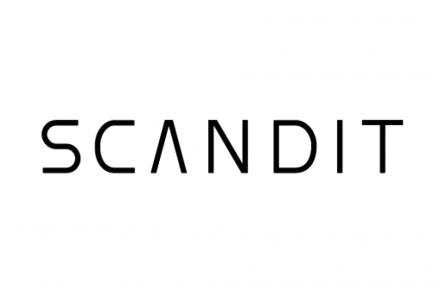 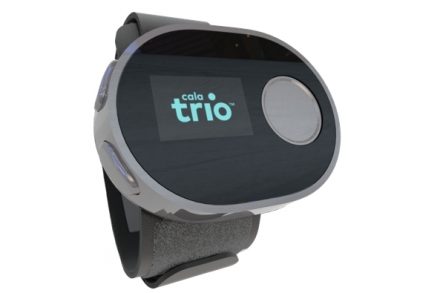