Menlo Ventures XIV, dedicated to investing primarily in early-stage consumer, enterprise and frontier technologies, was oversubscribed with both new and existing limited partners.
The firm will invest 80% of the fund – which brings the firm’s total capital to more than $5 billion under management – in core thesis areas and 20% in frontier technologies, targeting early-stage investments with 50% of the fund going toward Series Seed and Series A deals. Menlo will continue its allocation of $15 million for the Menlo Talent Fund, aimed at promising seed-stage ideas.

In conjunction with the close of this latest fund, the firm announced the opening of a San Francisco office, where the entire team splits time together between it and its Menlo Park headquarters.

Menlo has funded more than 440 companies with an aggregate market value exceeding $250 billion. In the last five years alone, Menlo’s 33 exits have a combined market value of $5.4 billion. It is currently investing in Menlo XII, a $400 million early-stage fund, and the $250 million Menlo Opportunity Fund, aimed at early growth investing. The portfolio includes consumer companies like Machine Zone, Uber, Stance, Rover.com, Poshmark, Roku, eero and Warby Parker, cybersecurity companies like BitSight, SaaS companies like Heap, Overops and Signifyd, and fintech startups like Betterment, Bluevine, and RealtyShares. Frontier technologies bets were put on Clarifai in the AI sector, Dedrone in cybersecurity, and Synthego in computational biology. 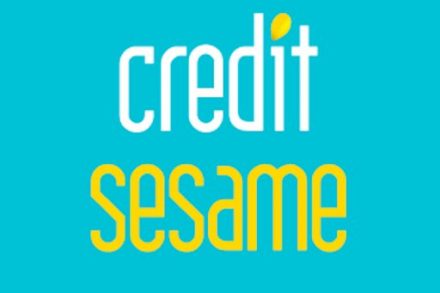 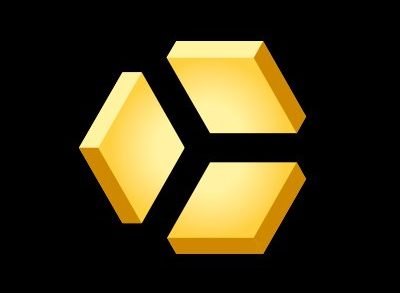