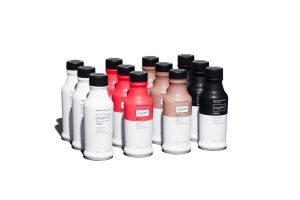 The round was led by GV (formerly Google Ventures) with participation from Tao Capital Partners, as well as existing investors Lerer Hippeau Ventures and Andreessen Horowitz. Previous investors included Y Combinator and Alexis Ohanian, a co-founder of Reddit. In conjunction with the funding, Andy Wheeler, General Partner at GV, joined Soylent’s Board of Directors.

The company, which has received a total of $74.5m in funding to date, intends to use the capital to expand its current product offerings, support expansion efforts into traditional retail and international territories, and further the goal of bringing Soylent products to people around the world.

Led by Rob Rhinehart, Founder and CEO, Soylent is a producer of functional foods focused on health and environment. Launched in 2013 with more than $3 million in crowdfunding, the company currently offers nutrinational a drink, a powder, a bar and a coffee drink as well as a preparation kit and accessories. 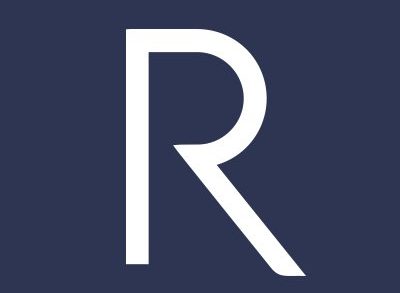