Led by Corey Williams, President and CEO, Optimatics has commercialized Optimizer™, a cloud-based optimization software solution, which analyzes water and wastewater systems by evaluating hundreds of thousands of asset options and capacity combinations against multiple objectives such as cost, hydraulic performance, energy, and water quality. The solution automates the scenario analysis process and produces many potential combinations allowing planners and engineers to focus on effective results and avoid costly over-designs.

Commercialized as a stand-alone software since 2014, Optimizer™ already has more than 50 implementations that supply over 75 million inhabitants in Australia (Adelaide), the United States (Washington DC, Houston, Los Angeles, Denver, etc.) and in France through a partnership concluded with SUEZ Consulting (Marseilles). 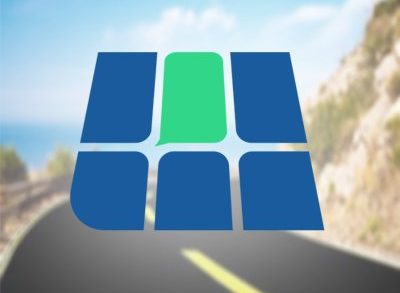