The round was led by Joe Lonsdale at 8VC, Laurene Powell Jobs at Emerson Collective, with follow-on participation from Ashton Kutcher at Sound Ventures, Maven Ventures, Bee Partners, and Stanford University and new backers Govtech Fund, Abstract.vc, and Fintech Collective.

The company intends to use the funds to continue to expand operations hiring new people and reach.

Led by Jase Wilson, CEO, Neighborly aims to modernize access to public finance by connecting borrowing communities with investors of every type, allowing cities to issue debt and allowing community members to invest directly in their communities for such projects as parks, art programs, critical infrastructure projects, and other civic amenities.
Since the start of 2017, the company has financed nearly $25m for communities, from California to Massachusetts, for public projects including bike lanes, building renovations, energy efficiency upgrades, and conservation. 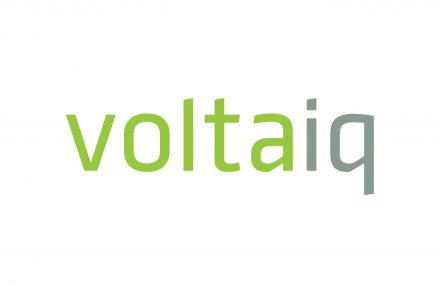 Voltaiq Raises $6.6M in Series A Funding Round