The round was led by Flyover Capital, with participation from Serra Ventures and various private individuals.

The company will use the funds to triple capacity of its proprietary ruling engines, at their new 12,000 square foot manufacturing facility in Champaign, Illinois.

founded in June 2012 by University of Illinois Urbana-Champaign physics professor Peter Abbamonte and led by Ron van Os, CEO, Inprentus designs, manufactures and sells X-ray and EUV diffraction gratings for synchrotron radiation facilities that are used for a variety of scientific and commercial applications by many Fortune 500 companies, academic institutions and government laboratories around the world. 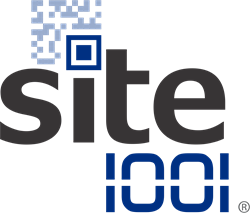 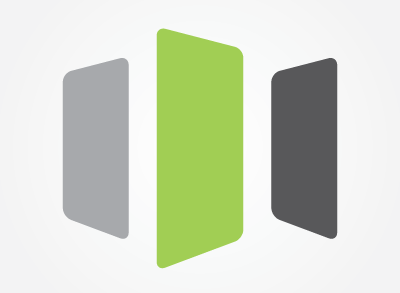