Buttress will be based at the firm’s London office and will work alongside 83North’s five existing General Partners.

Until February 2017 Buttress was the Chief Executive Officer of Just Eat, the leading marketplace for online food delivery. He started the UK arm of the company in 2006 and more recently as CEO led the business through its global growth.
The company debuted on the London Stock Exchange in 2014 and now has a market cap in excess of $5 billion. 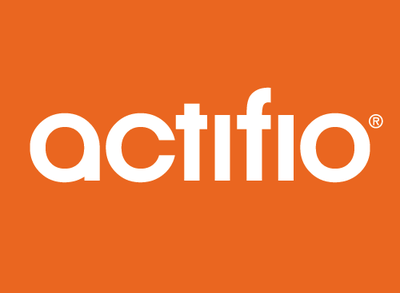 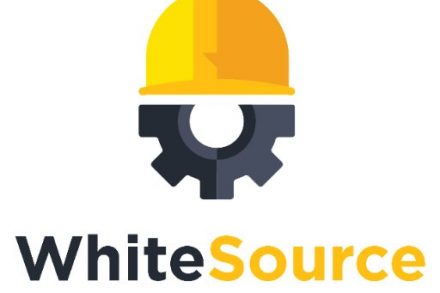 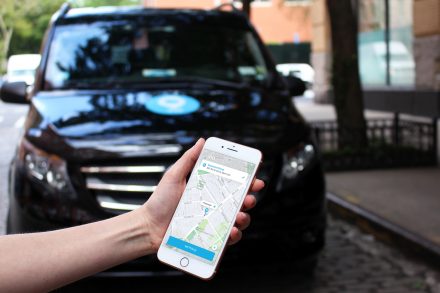