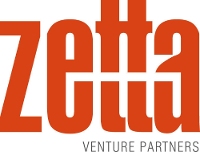 Zetta Venture Partners II, L.P., which was previously announced the close of the second fund, at $100m, in October 2016, is continuing to invest in companies advancing intelligent enterprise software which computes huge volumes of data, and then learns from this data to analyze, predict and prescribe outcomes, with applications in all industries. In total, 52 investors participated in the offering of Fund II. 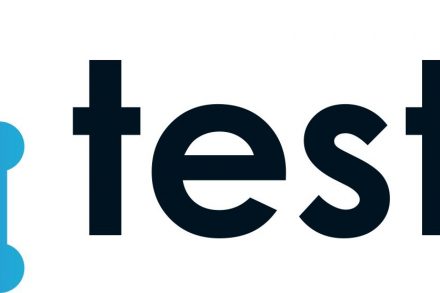