With the investment, whose amount was not disclosed, General Atlantic joined the five founding partners of the restaurant chain as shareholders.

In conjunction with General Atlantic’s investment, Todd Diener, restaurant industry veteran and former President of Chili’s, a leading brand of Brinker International, one of the world’s leading casual dining restaurant companies, will join the Torchy’s Board of Directors. Andrew Crawford and Shaw Joseph, both senior leaders on General Atlantic’s Global Retail & Consumer sector team, will also join the Board. 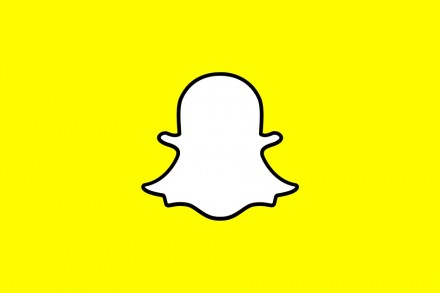 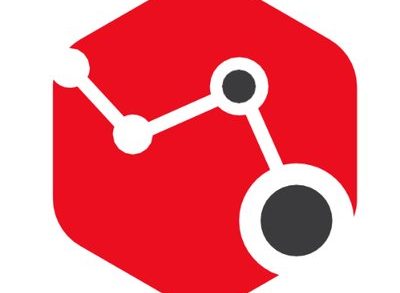 By FinSMEs Published on April 17, 2019
NetherlandsUSA