The first investment was made in Enerfi.

Launched in December 2016 by Bill McGlashan, Founder and Managing Partner of TPG Growth and Co-Founder and CEO of The Rise Fund, U2 lead singer Bono, and Jeff Skoll, a global entrepreneur, film producer, and impact investor, The Rise Fund invests in education, energy, food and agriculture, financial services, growth infrastructure, healthcare, and technology, media, and telecommunications companies.
Managed by TPG Growth, the global growth equity and middle market buyout platform of alternative asset firm TPG, the fund has also announced the first hires to its Education Sector Team, including John Rogers as Sector Lead and Arne Duncan and Rick Levin as Senior Advisors. Rogers will be fully integrated with the TPG deal teams while Duncan and Levin will advise the fund on investment opportunities, sector trends, and the impact of Rise investments across the education space.
Rogers, who will lead the sector team, has nearly 20 years of experience building companies in the education and healthcare sectors. Most recently, Rogers was a Founding Partner of Bridges Ventures’ U.S. Sustainable Growth Fund, where he led the development of Bridges’ domestic social impact investment strategy and led Bridges’ investment in Springboard Education, a provider of extended learning programs serving more than 6,000 students on public and charter school campuses.
Duncan, who will serve as a Senior Advisor, was the U.S. Secretary of Education from 2009 to 2015. Prior to his role as Secretary of Education, he served for eight years as the CEO of Chicago Public Schools.
Levin, who will also serve as a Senior Advisor, is the CEO of Coursera, the provider of universal online access to course content at top universities. He joined Coursera in 2013 following a 20-year term as President of Yale University. Levin also served on Former President Obama’s Council of Advisors for Science and Technology. 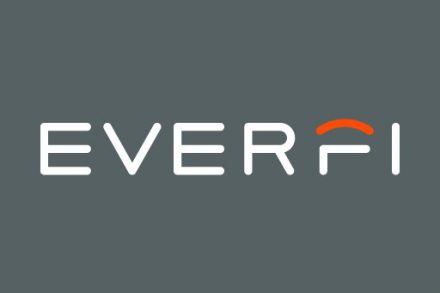 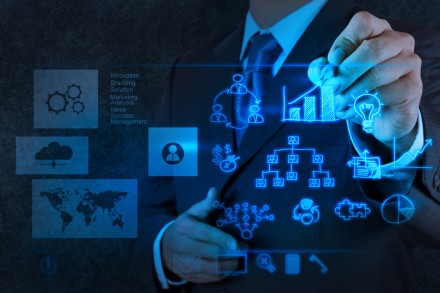 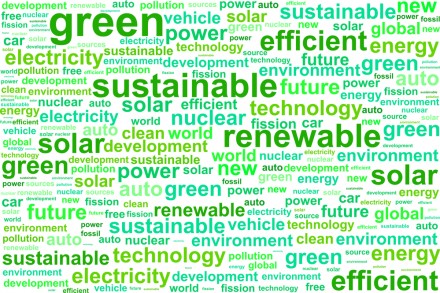