The round was led by Iconiq Capital with participation from Madrona Venture Group and existing investors Altimeter Capital, Redpoint Ventures, Sutter Hill Ventures and Wing Ventures.

The company, which has raised a total of $205m in funding since its founding in 2012, intends to use the funds to expand current operations across the US and UK, establish operations across other EU nations and Asia Pacific, grow the engineering team with a special focus on its newest engineering office in Bellevue, Washington, and continue to deliver innovations.

Led by Snowflake CEO, Bob Muglia About Snowflake Computing has built a data warehouse built for the cloud, which enables users to store and analyze all of an organization’s data in one location.
In the latest financial year the company nearly doubled its customer base and increased total customer data storage by over 300 percent, delivered a comprehensive set of features to eliminate the manual and administrative overhead and complexity associated with managing a data warehouse and launched Snowflake On Demand, a sign-up process to give data users of any type access to effective data warehouse.
Snowflake also released new cloud deployment in the EU (Frankfurt) region, enterprise-grade security features including support for HIPAA compliance and federated authentication and expanded its ecosystem by adding a number of new partnerships with technology vendors such as Tableau, Looker, MicroStrategy, Informatica and Talend. 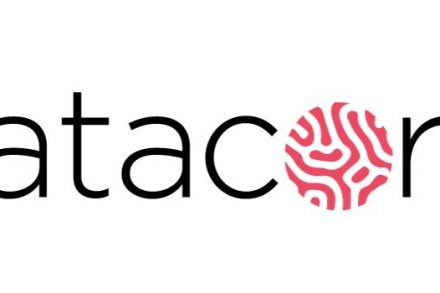