The company, which has raised approximately a quarter of a billion dollars in equity capital, will use the funds to deploy its nationwide network. 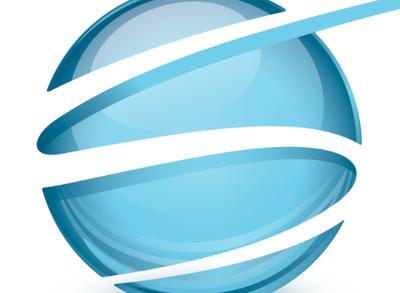