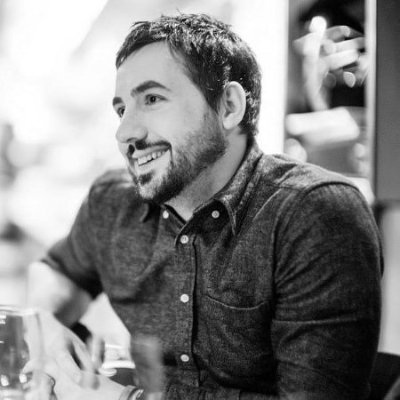 Named a “Top 25 Angel Investors” by Bloomberg, “Top 25 Web Celebrities” by Forbes, “Top 35 Innovators” by MIT, and “Top 25 Most Influential People on the Web” by Time and BusinessWeek magazines, to name some of his acknowledgements, Rose was General Partner of GV (Google Ventures) while, as angel investor, he supported such category defining companies as Twitter, Square, Foursquare, Nextdoor, Blue Bottle Coffee, Facebook, OMGPOP, Zynga, Chomp, ngmoco, and about.me.

After leaving Google, he started Watchville, a news aggregation app focused on wristwatches. In July 2015, after Watchville merged with another watch-enthusiast site called Hodinkee, Rose moved to New York City to become CEO of Hodinkee. He will now go back to San Francisco while Ben Clymer, Hodinkee’s Founder, will be stepping back into the CEO role this spring. Rose will continue to support him as a product advisor, board member, and collector.