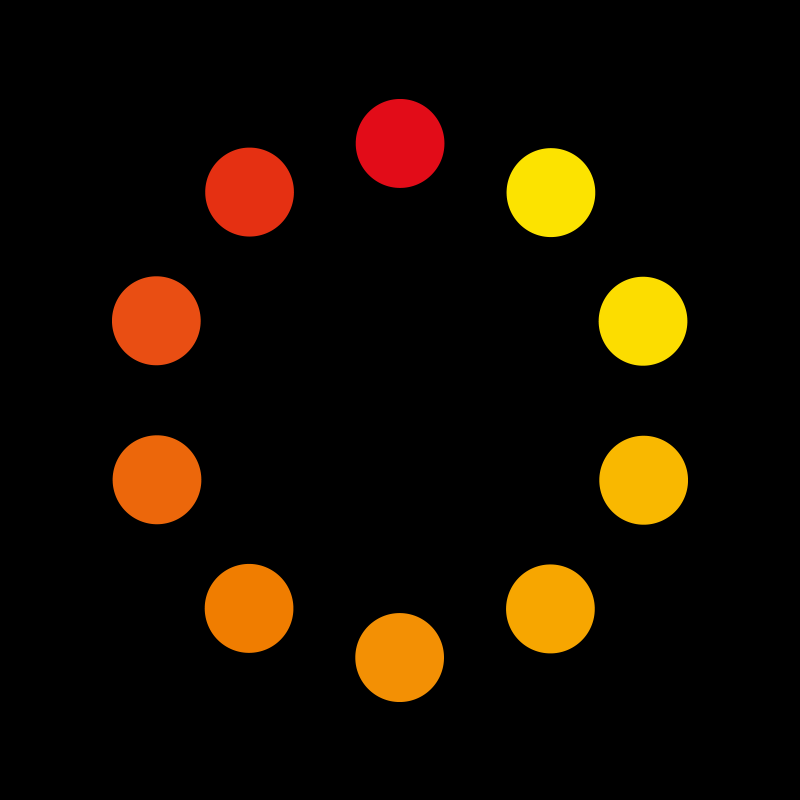 The company intends to use the funds to to continue to develop its products, services and platform as well as to accelerate its international expansion plans.

Led by Chris Meehan, founder and CEO, Sentric Music is an independent music publisher ued by over 80,000 songwriters at all stages of their careers. Its tech platform powers song registration, income tracking and royalty processing functions which aims to allow artists and catalogue owners access to maximize royalty collections. Its worldwide collection network allows royalties to be collected domestically in the territory of exploitation which covers all of the major music markets throughout the world.
The company also has offices in London, Hamburg, Amsterdam and New York.