The company intends to use the funds to begin production at its Moirans plant in Isère and continue with its international expansion targeting Europe following the United States.

Founded in October 2010 by Jacques Doremus and Patrick Radisson with the support of the French Atomic Energy Commission (CEA) and Thales, MultiX provides its integrator clients with detection subsystems that allow for: (1) efficient baggage security checks, (2) reduced operating costs for airports and (3) passenger comfort, making it possible in particular for liquids to be carried during air travel. In the non-destructive testing sector, these subsystems allow for improved discrimination between unwanted objects in the food processing industry. The company also operates in the food processing and recycling sectors. 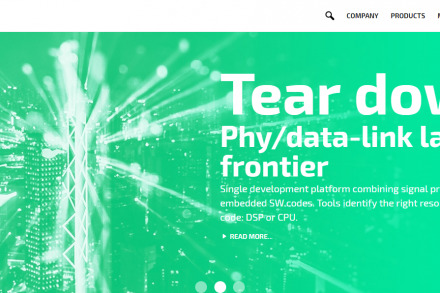 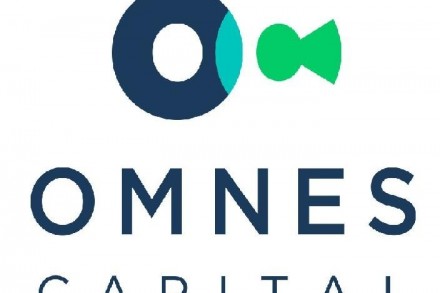