Founded in 1996 as a graffiti magazine and led by Peter Bittenbender, CEO, Mass Appeal has grown to include production and development of TV, film and commercial content, creative services for blue chip brands, an urban alternative record label and owned media channels across social, web and print.
The company’s work includes the feature documentary Fresh Dressed, directed by Chief Creative Officer Sacha Jenkins and produced in partnership with CNN Films, which debuted at Sundance Film Festival in 2015. In July 2016, Mass Appeal announced a content partnership with TBS and TNT, including the digital animated series Storyville and Think B.I.G., a scripted series based loosely on the life and lyrics of the late Notorious B.I.G.

By FinSMEs Published on February 5, 2015
USA 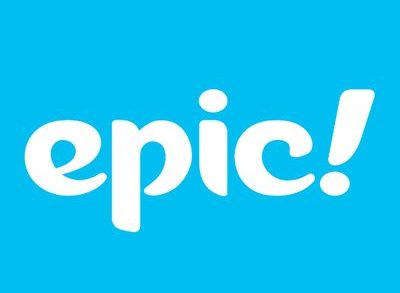