The university will use the funds to scale operations.

Led by Svetlana Velikanova, founder and CEO, with support from Kamran Elahian, Harbour.Space University aims to build an innovative university while leveraging the latest technologies. It offers selective undergraduate and graduate programs in Computer Science, Data Science, Cyber Security, Digital Marketing, Interaction Design and iTechpreneurship. It also launched a foundational course, Math as a Second Language.
It offers distinct progressive university programs for students, professionals and executives, which are offered in 3 week immersive modules taught by leading experts in industry and academia from around the world.

Harbour.Space University founding class commenced courses in September 2016 with students from 11 countries. The university received more than 3,000 applications from students from around the world and only accepted students who passed its high admissions criteria – resulting in an acceptance rate of 1.2%. 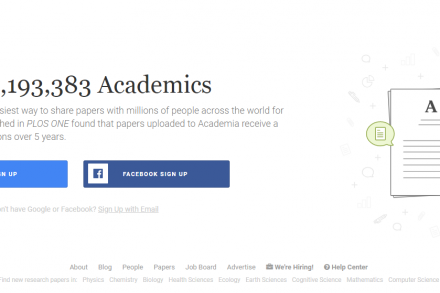