The company will use the funds to contineu to develop the technology and expand operations.

Led by Dr. Kathy Magliato, Founder, CEO and Chief Medical Officer, Cordex Systems is an early stage company that has created proprietary and patented SmartCuff TM, which is designed to detect the early presence of cardiovascular disease.
The technology, which is non-invasive, non-imaging and non-operator dependent, is a point-of-care test that takes less than 10 minutes to perform. It aims to detect the earliest signs of heart disease with the hopes of preventing further cardiovascular deterioration and improving the quality of life. 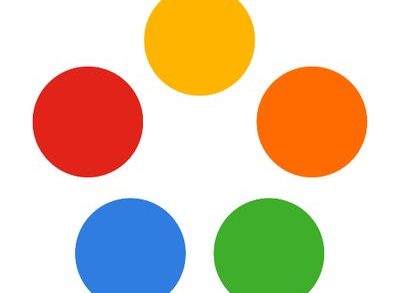 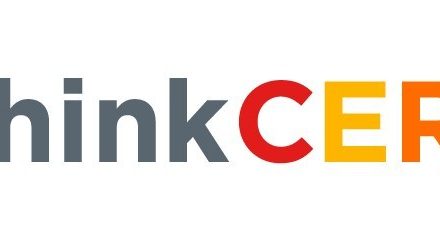