The round was led by Seattle Angel Fund with participation from Seattle’s Alliance of Angels.

The company intends to use the funds for the expansion and launch of its first commercially available product.

Led by CEO Don Pickering, BluHaptics is building a commercial software platform dedicated to robotic intervention and manipulation.
The company, a spin-out of the University of Washington Applied Physics Laboratory (APL) and Electrical Engineering Department, which employs a team of experts from computer vision and machine learning, interactive UI, control systems, offshore engineering, and enterprise applications, has built a technology platform that aims make it easier for operators to interact with and control remote robots in often dangerous and unpredictable environments.

Early research and development for BluHaptics technology was supported in part by CoMotion, the University of Washington’s collaborative innovation hub. The company has since moved to new offices in Seattle’s Fremont neighborhood, with an expanded robotics laboratory, and hired additional software developers and business development professionals.

The full release of BluHaptics’ new application for underwater manipulator arms is scheduled for June 2017. 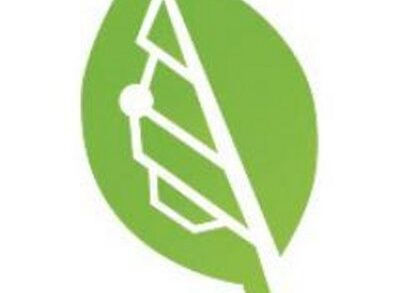