The management team led by Joseph M. Limber, in partnership with Ampersand Capital Partners and 1315 Capital, has completed the acquisition of Genoptix, Inc., a Carlsbad, California-based provider of testing solutions in hematology and solid tumor molecular profiling, from Novartis.

The financial terms of the transaction were not being disclosed. Joseph M. Limber, who previously served as CEO of Prometheus Laboratories, will lead the new Genoptix as Chief Executive Officer. He will be joined by Mark Spring as Chief Financial Officer and Juan Estruch as Head of Corporate Development, both of whom served with Limber on the executive team at Prometheus Laboratories.

Since 1999, Genoptix has worked with thousands of oncologists and pathologists across the country, to provide a suite of testing solutions in hematology and solid tumor molecular profiling.
More recently, the company developed and commercialized a number of proprietary technologies, such as Next Generation Sequencing (NGS) panels based on clinically validated markers.

Gamida Cell Receives up to Additional $15M from Novartis 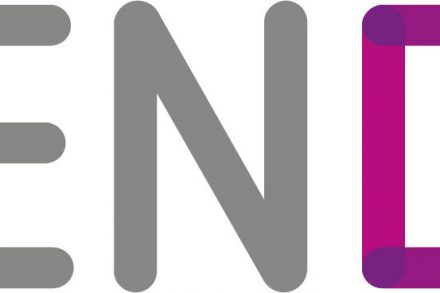