Xnor.ai, a Seattle, WA-based startup focused on the development and commercialization of AI models that can run directly on edge devices, raised $2.6m in seed funding.

The company intends to use the funds to further develop the platform and work with application developers, chip designers and companies developing AI applications for edge devices such as drones, cars, industrial machinery, and smart cameras. 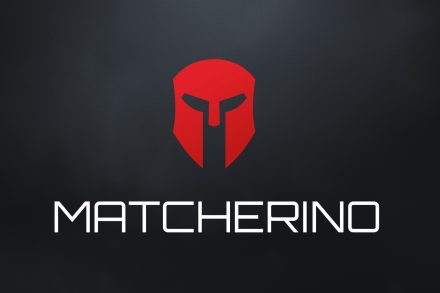