The company intends to use the funds to accelerate its service, expand its ground-based radar infrastructure, and support engagements with commercial and governmental customers. 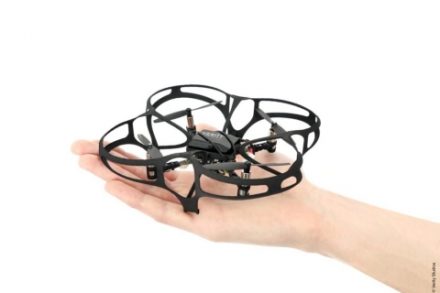 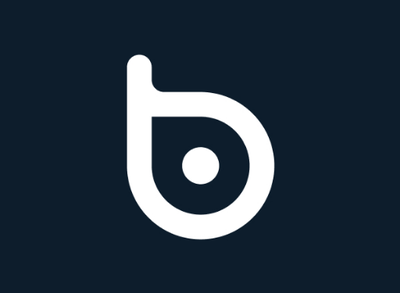