Exactuals, a Los Angeles, CA-based provider of a SaaS platform for complex payments, raised $10m in Series A funding.

Led by Mike Hurst, CEO and Co-Founder, Exactuals provides a SaaS product, called PaymentHub, which is used by film/TV, music, and marketplace companies to manage high volumes of residuals, royalties, and other complex payments for thousands of payees.

The funding came after the company signed a long-term contract that will allow the entertainment union SAG-AFTRA (Screen Actors Guild-American Federation of Television and Radio Artists) to offer direct deposit of residual payments to its 160,000 members. Exactuals has also formed a new alliance with SAG-AFTRA, and City National, which aims to save an estimated 15 million sheets of paper annually, eliminate costly postage fees, and result in faster and secure payments while enhancing both member service and reporting capabilities. 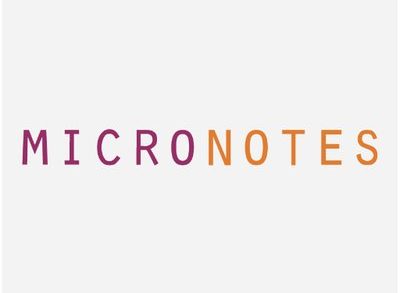 BlueTalon Raises over $16M in Series A Financing