The round was led by J21 Corporation with participation from Invictus Capital, Education VC Fund and Edulab.

The company intends to use the funds to grow the team with a focus on R&D, sales and marketing and expand operations.

The startup has developed a game-based learning platform for teaching children code.

Led by Jonathan Schor, CEO, Yishai Pinchover, COO, and Ido Schor, CTO, CodeMonkey has developed an online game that teaches programming in a language called CoffeeScript. In the game, suitable for children from the age of 9 and up, users control a monkey and help him catch bananas by writing lines of code.
CodeMonkey is completely web based and does not require people to install anything. 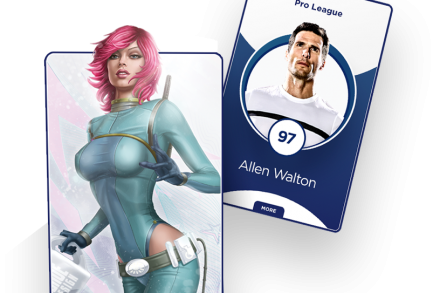