As the core of the scientific team, Toone and Danielson will work with investors, entrepreneurs, and managers as part of the BEV leadership group, which is currently being hired.

Toone was most recently the leader of the Innovation and Entrepreneurship Initiative at Duke University. In 2009, he was a founding member of the U.S. Department of Energy’s Advanced Research Projects Agency – Energy (ARPA-E) where he created and led the agency’s electrofuels program.
Toone, who holds a PhD in organic chemistry from the University of Toronto, has also founded three pharmaceutical companies—Vindica Pharmaceuticals, Valanbio Therapeutics and Aerie Pharmaceuticals—that scaled novel research into commercially-viable products.

Danielson joins BEV from Stanford University, where he is a Precourt Energy Scholar. Prior to Stanford, he spent seven years at the U.S. Department of Energy, including four years as assistant secretary of energy heading the Office of Energy Efficiency and Renewable Energy—the world’s largest government funding agency devoted exclusively to energy innovation. In 2009, Danielson joined ARPA-E as its first employee and worked closely with Toone to build the organization. Danielson holds a PhD in materials science from the Massachusetts Institute of Technology. 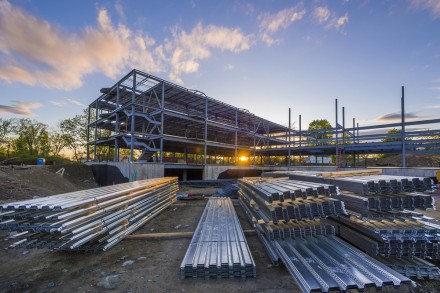 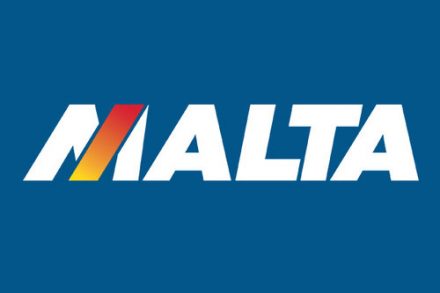 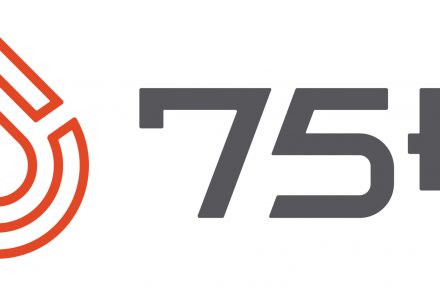