Launched in 2016 by Co-founded by CEO Shiraz Akmal and CTO Brad Herman, Spaces builds VR-enabled parks and attractions. To this end, the company recently entered into a $30m theme-park joint venture with Songcheng, one of the world’s biggest theme-park operators, with annual attendance of more than 23 million visitors in 2015 (according to data from the Themed Entertainment Association). 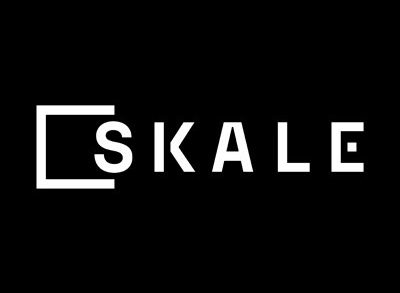 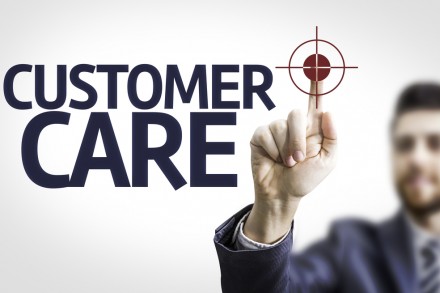