The round was led by Revo Capital with participation from 500 Startups. Aslanoba Capital was a previous backer.

The company intends to use the funds to accelerate growth in Turkey and US, where it opened an office in San Francisco in 2016.

Led by Rifat Oguz, founder and CEO, Sinemia is a subscription-based service that offers users access to the movie theater experience. With their membership, members have the ability to go to any theater any time they want. Additionally, premium members have access to exclusive events such as previews for anticipated movies and special discounts for hotels, restaurants, and cafes. The company’s app include such features as theater locations, movie showtimes, reviews, recommendations, and the ability to create and customize personal movie lists, and receive offers at restaurants, cafes, and bars.

Today, Sinemia is widely used in both Turkey and the UK with a base of over 22 million users. 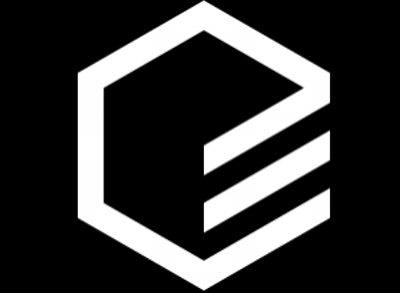